i Search a specific phrase by including quotation marks, example "Pick your try of the week" 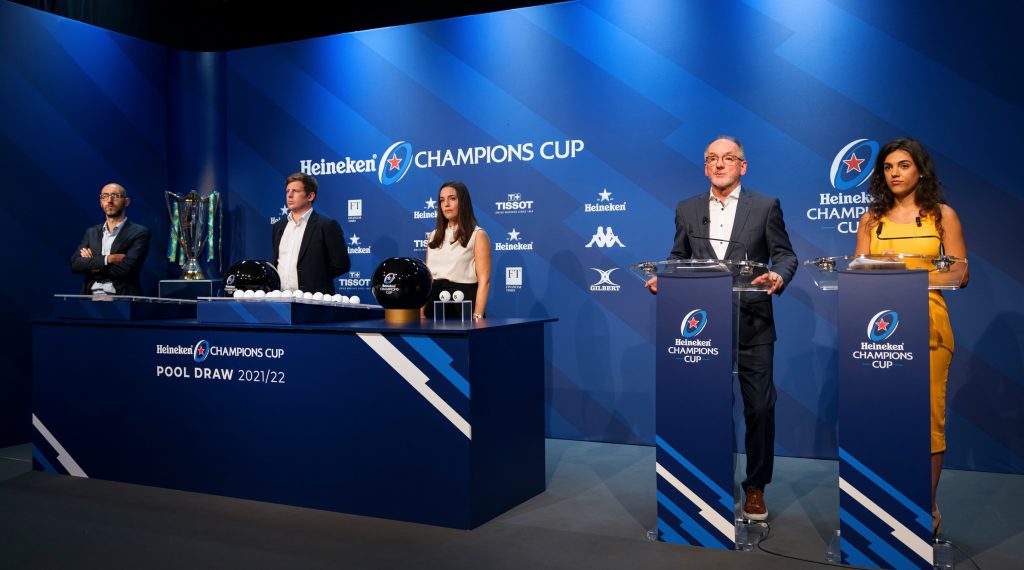 The holders, Stade Toulousain, will be up against Wasps and Cardiff Rugby in the pool stage of next season’s Heineken Champions Cup following the pool draw for the 2021/22 tournament which was held today (Wednesday 21 July) in Lausanne, Switzerland.

Stade Toulousain, who completed the Heineken Champions Cup and TOP 14 double last month for the second time in the club’s history, were drawn into Pool B and will meet Wasps and Cardiff over four pool stage rounds on a home and away basis.

With the qualified clubs drawn into two pools of 12, reigning Gallagher Premiership champions Harlequins will have Castres Olympique and Cardiff as their opponents in Pool B when the tournament kicks off again in December, while last season’s PRO14 winners, Leinster Rugby, are in Pool A where they will be up against Montpellier Hérault Rugby and Bath Rugby.

Stade Rochelais, runners-up in the Heineken Champions Cup final, will meet Bath and Glasgow Warriors in Pool A, while Exeter Chiefs, who lost out to Harlequins in the Premiership decider, will take on Montpellier and Glasgow in Pool A.

Munster Rugby, who were in Tier 1 as the second-ranked qualifier from the PRO14, were drawn against Castres Olympique and Wasps in Pool B.

Elsewhere, Ulster Rugby will take on ASM Clermont Auvergne and Northampton Saints in Pool A whilst Stade Français Paris were drawn into Pool B and will take on Pat Lam’s former club, Connacht Rugby, and his current charges, Bristol Bears.

For the purposes of the draw, the 24 clubs which qualified from the TOP 14, Premiership, and the PRO14 were classified into four tiers based either on their respective league rankings or on other qualification criteria.

Starting with Tier 1, the clubs were either drawn or allocated into either Pool A or Pool B so that each pool contained 12 clubs with no clubs in the same tier from the same league in the same pool.

The key principles regarding the pool stage fixtures are that clubs will only play against opponents in the same pool, and clubs from the same league cannot play against one another.

The exact dates of the Heineken Champions Cup pool stage fixtures, as well as venues, kick-off times and TV coverage, will be announced as soon as possible following consultation with clubs and EPCR’s partner broadcasters.

The 2021/22 tournament will be played over nine weekends with four rounds of matches in the pool stage. The eight highest-ranked clubs from each pool will qualify for the knockout stage which will consist of a Round of 16 on a home and away basis, quarter-finals and semi-finals, with the final in Marseille on 28 May 2022.

Today’s draw, which was live-streamed on HeinekenChampionsCup.com, was conducted by EPCR’s Head of Events and Operations, Ben Harries, and by EPCR’s Partnerships Activation Executive, Laia Gonzalez. The event scrutineer was Lausanne-based solicitor, Jean-Guillaume Amiguet.

POOL A (with opponents in brackets)

POOL B (with opponents in brackets) 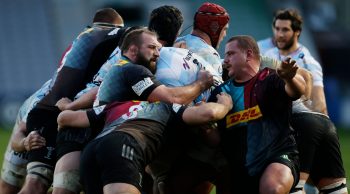 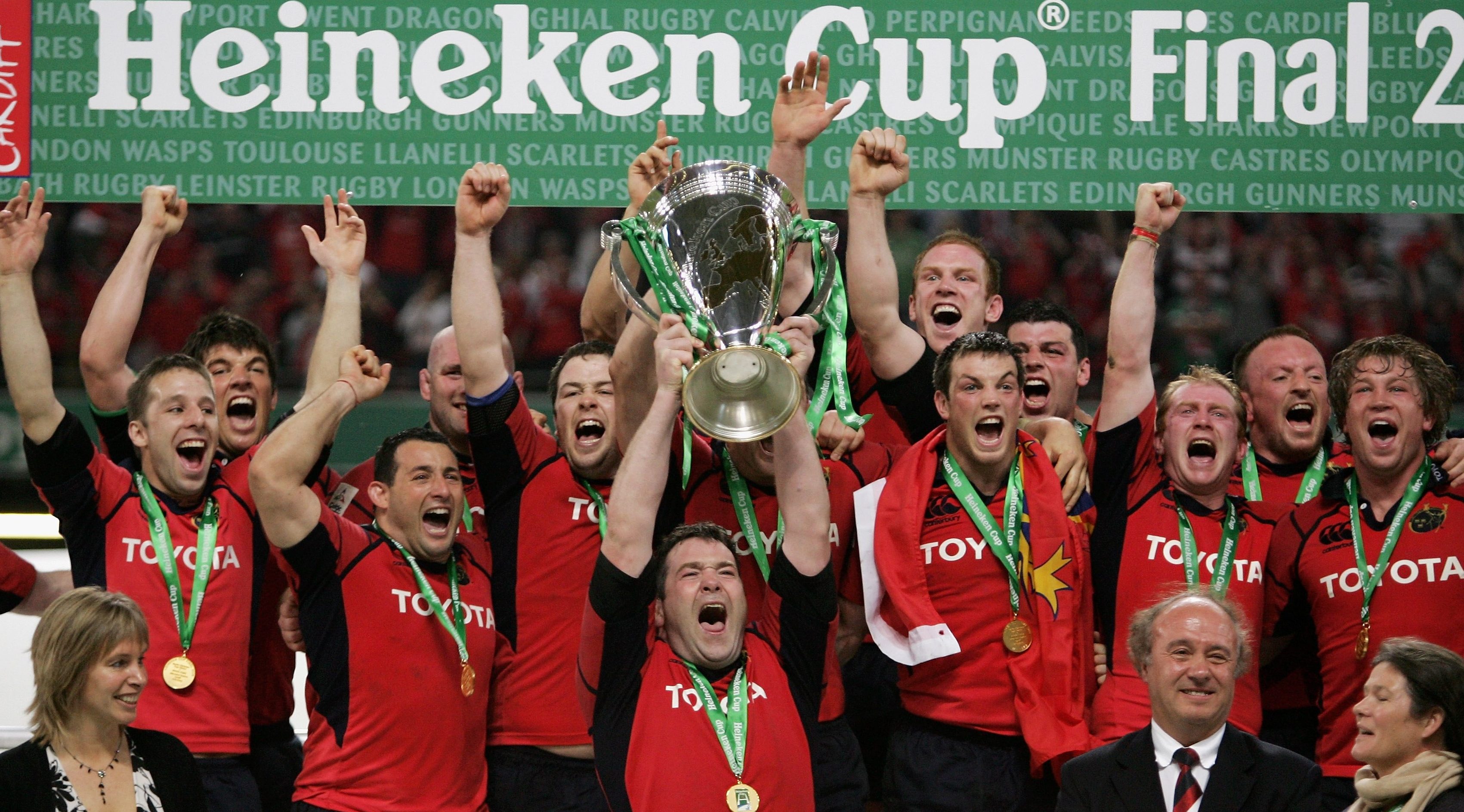 We use cookies to ensure that we give you the best experience on our website. If you continue to use this site we will assume that you are happy with it.I accept the cookies from this sitePrivacy Policy